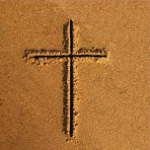 A Cross in the Sand

During the years of Communist rule in the U.S.S.R., a person could be arrested for any act or statement that seemed threatening to the government. Writers, philosophers, teachers, and pastors were imprisoned for their beliefs.

During this era, Soviet author Alexander Solzhenitsyn was sentenced to eight years of hard labor in a Soviet prison camp for writing “disrespectful” remarks about Stalin in a private letter to a friend. The oppression, the humiliation by the guards, the backbreaking work in the gulag wore him down. He was ready to give up on life.

One day, he wandered away from a work team and sat down. At any moment, he expected the guards to come and kill him, and he no longer cared.

Instead, an old man came and sat next to Solzhenitsyn. Picking up a stick, he drew a crude outline of a cross in the sand. And as Alexander Solzhenitsyn looked at that cross, he suddenly realized that this was his only hope. With Jesus’ power inspiring him, he could survive anything. A God Provide

At that point – in the midst of a storm – he received new courage and the will to live. The storm didn’t end that day, but through Jesus, Solzhenitsyn found the strength to ride it out.

After his release from the camps, Solzhenitsyn wrote world-renowned books on the nature of freedom and faith.

I don’t know what storm of life will come your way this week, or what storm you may be enduring at this very moment.

But I know this: even as the storm rages around you, if you will listen very carefully with your heart, you will hear a gentle voice calling to you, “Take heart, it is I. Do not be afraid.” And in time the storm will pass. And Jesus will still be there for you. A God Whisper

Thanks to Johnny Dean for his sharing 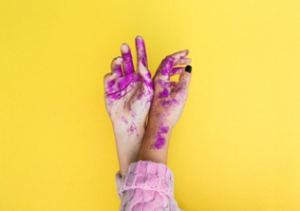 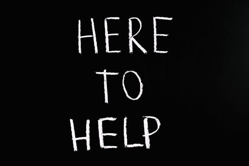 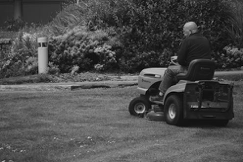 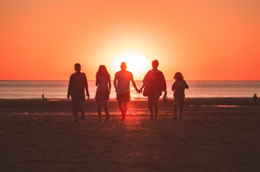 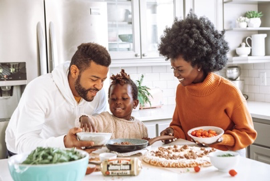