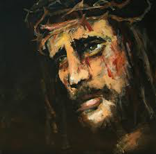 I’ve always thought that Jesus got himself crucified because he refused to be the kind of Messiah the people expected him to be.

They wanted a revolutionary, didn’t they? Someone who would come in and free the Jews from Roman occupation. Someone who could be a grand king in the line of David, their favorite king of history.

I thought that they just didn’t get what kind of Messiah Jesus was saying he was. I thought it was a case of mistaken identity. Jesus is not who they, or who we, thought he was.

But if this were the case – if they wanted Jesus to be a certain kind of Messiah – if they were trying to force his hand – wouldn’t they realize sooner than his crucifixion that Jesus was not responding in the way they had hoped?

If Jesus wasn’t the Messiah they were looking for, couldn’t they just ignore him? Couldn’t they just let him fade out of focus? Why did they act with such violence? Why was there no voice – no voice – standing up as an advocate for Jesus – no one who tried to save him from this death?

The more I think about it, the more I mull over the events of Jesus’ life in my mind, the more convinced I become that the reason we go so quickly from the crowds welcoming Jesus to the crowds yelling for his death is because they knew, and we know, exactly who Jesus is.

It is not just the Jews who act against him, but also the Romans. Not just the religious leaders, but also the common ‘regular’ people. Not just Judas, who we can readily write off as corrupted and evil, but also Peter, the faithful disciple, and the others, who never even get mentioned during all of Jesus’ trial, beatings, and crucifixion.

Thanks to Beth Quick for these thoughts

JESUS CHRIST IS LORD OF ALL….OR HE IS NOT LORD AT ALL! 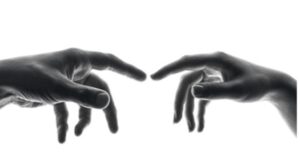 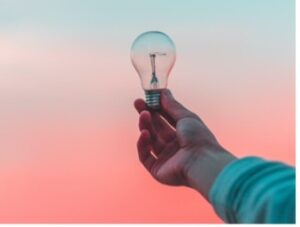 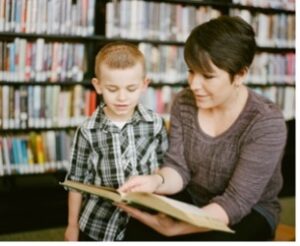 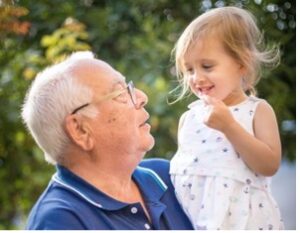