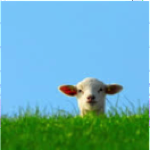 Jesus Is Part of Our Everyday Lives

Jesus lived with nature and he used nature with which to teach. Jesus had his illustrations right at hand. The people could often reach out and touch them.

“Consider the lilies of the field,” Jesus said, and the people looked at a hillside just to their right. “A certain man went out to sow seed,” Jesus said, and every person in the crowd knew what he was talking about, because they had either sown seed or had seen another do it. “There was a shepherd who lost a sheep”. There wasn’t a person there or someone they knew who had not gone searching for such a poor, lost sheep. A God Flash

But the marvel with Jesus is that he took such common elements and touched them with eternity. The people who heard him teach knew all about lilies, farming, and sheep, but now they saw those things as messengers of God’s work in the world. G.K. Chesterton said it well:

There was a man who dwelt in the East centuries ago.
And now I cannot look at a sheep or sparrow,
A lily or a cornfield, a raven or a sunset,
A vineyard or a mountain, without thinking of Jesus.

When Chesterton wrote those words, he wasn’t thinking of a tour in the Holy Land, but simply of what the teachings of Jesus had done to his entire outlook on life. Jesus gives a sacredness to the common elements of our life. 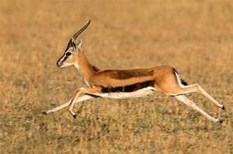 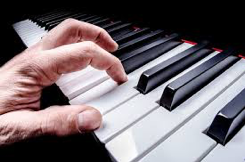