Seeing With Your Heart

I can’t fathom what it would be like to be born blind….To live my whole life in darkness….To only hear voices and sounds….To never see sunrises or sunsets, flowers, trees, the ocean, and the faces of my family members.

Even though Jesus healed the man born blind (John 9:1-41), I’m sure he was speaking of another blindness – an inner blindness. When we have the attitude that “we know it all,” it blinds us and we cannot see.

We need to realize that our pride and our sins blind us to life, to other people and to God. Sometimes I say, “I’ll be darned if I’m going to call him. Let him call me.”My pride gets the best of me and makes me blind.

Or I’ll say, “What does she know? She’s too old…..she’s never held a real job.”My sins of put-downs lead me to blindness.

When the Allied forces liberated the Nazi concentration camps at the end of World War II, many prisoners were reluctant to come out of their prison barracks. They blinked at the sunlight and slowly went back into their barracks. It was the only life they had known for such a long time. They were used to thinking of themselves as prisoners. They couldn’t imagine themselves as free.

I think we all share in this same human tendency. We’ve been imprisoned by our blindness, our fears, our pride and our sins. We want to go on living  in a small but safe corner. When we are challenged to get up and leave our self-imposed prisons, we take a few short steps, blink at the sunlight and go back to our safe comfort zones.

One day a train full of people was traveling along. Some people were dozing, some were reading books or magazines. At one stop a man and this three children got on the train. The children were soon yelling back and forth, throwing things and bumping into people as they ran around. It was very disturbing.

The father just sat there, oblivious to it all. The man sitting next to the father could not believe a parent could be so insensitive as to let his children run wild and not do anything. Everyone in the car was annoyed. Finally the man said to the father, “Excuse me sir, but your children are really disturbing a lot of people. Can’t you do something?”

The father lifted his gaze as if coming out of a trance and said,“Oh, you’re right. I should do something about them. We just came from the hospital where their mother died this afternoon. I don’t know what I’m going to do. I don’t think they know how to handle it either.”

Imagine how that man felt at that moment! Suddenly he saw things differently. His irritation vanished. He felt the father’s pain as well as the children’s pain. Nothing changed in the car of the train, yet everything changed for the man who made the comment. He now saw things in a whole new way. He no longer saw with just his own eyes. He now saw with his heart.    A God Flash

Most people believe they see the world as it is…..

However they really see the world as they are.

What are some of the things in your life that lead you to your own spiritual blindness? 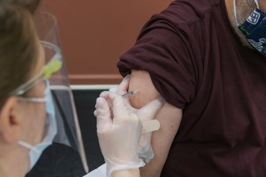 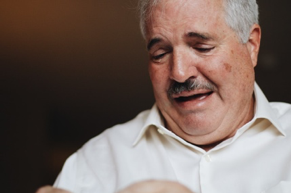 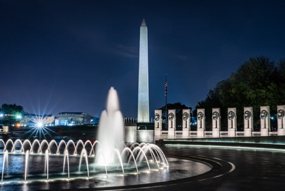 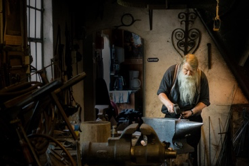 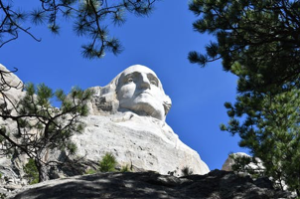