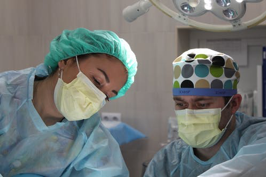 A woman showed symptoms of a serious internal disorder. She consulted her family doctor, who referred her to a specialist.

The specialist, a hematologist, hinted ominously that she had a dangerous condition. Her condition was so delicate that an ordinary cough, or a sneeze, might trigger irreversible and fatal internal bleeding. Surgery was advised. The woman entered the hospital for a high-risk operation.

Prior to the operation, the surgeon began to read the customary document of consent for surgery. The woman interrupted him abruptly. “Don’t bother to read it, Doctor,” she said.“Just show me where to sign.”

The woman was a believer. She knew the meaning of faith. She applied it to her situation. She knew that the hospital where she was confined was respected nationwide for its success in treating her type of ailment. All that she observed and heard gave substance to her hope for recovery.

As she awaited the unsettling. unseen and unknown – few of life’s experiences exceed the bleak uncertainty of a major operation – she had all the evidence she needed to convince her that she could entrust her very life to the medical and surgical teams. She entered the operating room calmly, and emerged cured.

Something very similar happened to Bartimaeus, the blind man who called out to Jesus in Mark’s Gospel (Mark 10:46-52). He had never met Jesus. But the stories that circulated so wildly and widely spoke of a person with the compassion and skills of a great physician. Jesus was not known to have turned anyone away. Rich and poor were alike to him, it was said.

Jesus had restored hearing to the deaf, speech to the dumb, health to lepers and the lame, and – to Bartimaeus – most wonderful of all, sight to the blind. It all had the ring of truth. Would Bartimaeus have made more than a feeble effort to reach the Master if he had not been certain that his sources of information were trustworthy? They added substance to his hope for healing, and offered all the evidence he needed to convince him that it was within the power of Jesus to give him his sight.

Thanks to James W. Robinson

When Jesus healed Bartimaeus, Jesus told him to “Go, your faith has healed you.”  But instead of leaving when he received his sight, Mark’s Gospel tells us that Bartimaeus followed Jesus. He was probably there just a week later with the gift of his sight watching Jesus die on the cross. Bartimaeus did not just want the healing, he also wanted the Healer. As the coronavirus pandemic subsides, I hope you and I will keep looking to the Healer.

On Monday, June 28th, I had my right hip replaced. I left it all in the hands pf the Divine Healer and my surgeon. I will be moving very slowly for a while. Thank you so much for all your prayers. 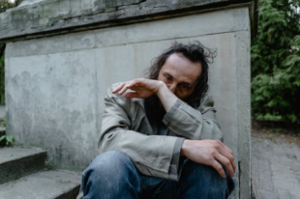 Late one afternoon I was walking out of my parish church in Chicago.  I was chagrined 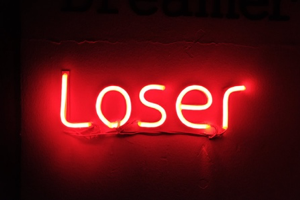 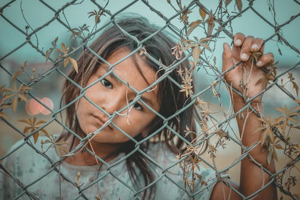 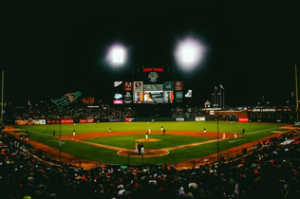 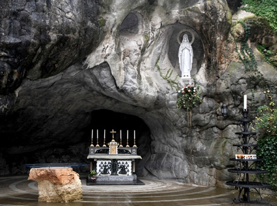