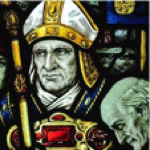 The Pain of Saint Patrick

St. Paddy’s Day is tomorrow, a day full of parades and green beer. And if you ask people who Saint Patrick was, you’re likely to hear that he was an Irishman who chased the snakes out of Ireland.

The real Saint Patrick was not Irish. He was born in Roman Britain to a middle-class family about 390 AD. As a teenager, Irish raiders attacked his home. Patrick was captured and sold to an Irish king who put him to work as a shepherd. The work of such slave-shepherds was bitterly isolated, months at a time spent alone in the hills.

Patrick had been raised in a Christian home, but didn’t really believe in God. But hungry, lonely, frightened, and bitterly cold, Patrick began seeking out a relationship with God his Father. As he wrote in his Confessions, “I would pray constantly during the daylight hours,” and “the love of God . . . surrounded me more and more.”

Six years later, God spoke to Patrick in a dream, “Your hungers are rewarded. You are going home. Look, your ship is ready.” What a startling command! If he obeyed, Patrick would become a fugitive slave, constantly in danger of capture. But he obeyed, and God protected him. The young slave walked nearly 200 miles to the Irish coast. There he boarded a waiting ship and traveled back to Britain and his family. A God Whisper

Patrick was a different person now, and the restless young man could not settle back into his old life. He eventually recognized that God was calling him to enter a monastery. He was ordained as a priest, then a bishop. Finally, thirty years after God led Patrick away from Ireland, he called him back to the Emerald Isle as a missionary.

One of the stories that grew out of his ministry concerns a time when he was baptizing new converts in a river. He would wade out waist-deep into the water and call out for new Christians to come to him, one by one, to receive the sacrament.

Once he baptized a mountain chieftain. Saint Patrick was holding a staff, called a crosier, in his hands as the new converts made their way to the water. Unfortunately, as he was lowering the chief down under the water three times, he also pressed his staff down into the river bottom.

Afterwards the people on the riverbank noticed their chief limp back to shore. Someone explained to Patrick that, as he pressed the wooden staff into the riverbed, he must have also bruised the foot of the chief. Patrick went to the chief at once and asked, “Why did you not cry out when I struck your foot?”

Surprised, the chief answered, “I remembered you telling us about the nails in the cross, and I thought my pain was part of my baptism.” When I read that, I could not help but think…..

How many of us would have been baptized if we knew that pain was part of the process of being a true Christian? This is a good Lenten question to ask ourselves. 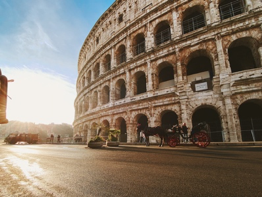 Telemachus was a monk who lived in Asia Minor in about the year 400 AD. During 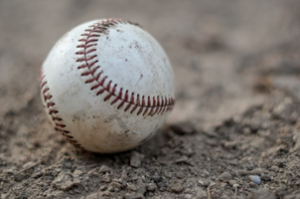 I’m Just Not Worth It!

In 1959, 40-year-old Ted Williams of the Boston Red Sox was suffering from a pinched nerve

When the Statue of Liberty was remodeled in the 1980’s, it was discovered that the entire 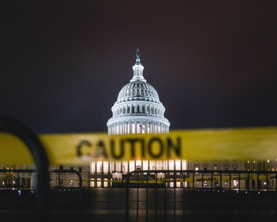 On Monday, January 11th I published the story “Do As I Say, Not As I Do”. from 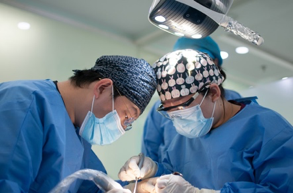 In the operating room of a large hospital, a young nurse was completing her first full 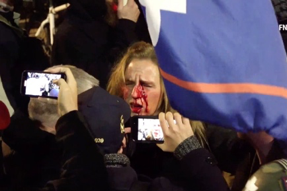 As a priest I have been counselling people for over 51 years. I need some help