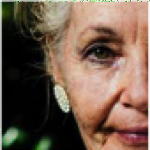 The True Value of a Person

There is a beautiful legend about a king who decided to set aside a special day to honor his greatest subject. When the big day arrived, there was a large gathering in the palace courtyard. Four finalists were brought forward, and from these four, the king would select the winner.

The first person presented was a wealthy philanthropist. The king was told that this man was highly deserving of the honor because of his humanitarian efforts. He had given much of his wealth to the poor.

The second person was a celebrated physician. The king was told that this doctor was highly deserving of the honor because he had rendered faithful and dedicated service to the sick for many years.

The third person was a distinguished judge. The king was told that the judge was worthy because he was noted for his wisdom, his fairness, and his brilliant decisions.

The fourth person presented was an elderly woman. Everyone was quite surprised to see her there, because her manner was quite humble, as was her dress. She hardly looked the part of someone who would be honored as the greatest subject in the kingdom. What chance could she possibly have, when compared to the other three, who had accomplished so much? Even so, there was something about the look of love in her face, the understanding in her eyes, her quiet confidence.

The king was intrigued, to say the least, and somewhat puzzled by her presence. He asked who she was. The answer came: “You see the philanthropist, the doctor, and the judge? Well, she was their teacher!”

That woman had no wealth, no fortune, and no title, but she had unselfishly given her life to produce great people. There is nothing more powerful or more Christlike than sacrificial love. A God Notice

Thanks to Brett Blair for the story and his thoughts 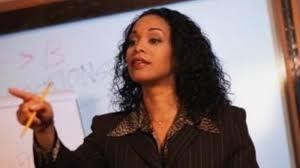