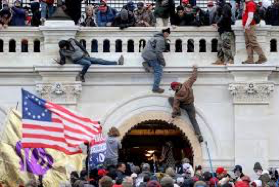 Some years ago the people of Texas were being plagued by a Mexican bandit who continuously slipped across the border and robbed their banks.

His name was Jorge Rodriguez. He had become bolder and more successful in robbing banks in Texas. They could never capture him before he hightailed it back across the border to his hideout in the mountains of Mexico.

Finally, they had had enough of this, so they hired a well-known detective and sent him down into Mexico to get back their money. He set off for the small town reputed to be the hideout of Rodriquez.

The detective found the small Mexican town where Rodriguez was hiding, walked into the saloon, and, lo and behold, there in the corner was the man he was after, Jorge Rodriquez. “A-ha!” he said, “I’ve found you!” and he pulled out his gun. “Where have you hidden the millions you have stolen from our banks in Texas? Tell me, or I’ll blow you away!”

At this point another man, Juan Garcia, who was also in the saloon, stepped up to the detective and said, “Sir, you are wasting your time talking to Jorge like this. He doesn’t understand a word of English. He has no idea what you just said. Would you like me to translate for you?”

The detective said, “Yes, of course. Tell him to confess to me where the money is, or I’ll kill him.”  So, Juan Garcia turned to Jorge and jabbered away at him for a few moments in Spanish. There was much gesturing and chattering.

Jorge told Juan in Spanish that if he would take the man to the well that was just a mile out of town, climb down into the well, and remove the third brick, there he would find more than $3 million in gold that he had stolen.

When Jorge was finished speaking, Juan, the helpful translator, turned around to the detective and said, “Senor, he says that he has absolutely no idea where the gold is. I’m sorry.”

Anyone who had eyes to see and ears to hear, plainly saw and heard what happened on January 6, 2021 at our nation’s Capital. But it did not take long for countless Americans to say, “Senor, it was nothing but a peaceful demonstration.”  I have no idea how any government in the world can function when it does not know where the gold is and all it sees is a peaceful demonstration. 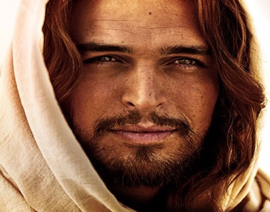 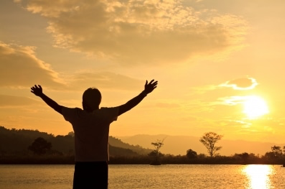 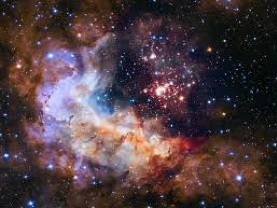 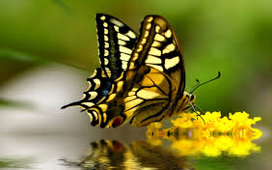 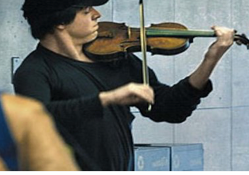