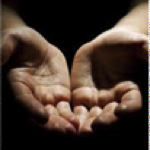 The Moment of Surrender

Catherine Marshall tells in one of her books about how devastated she was when, following a routine physical examination, she was informed that she had tuberculosis.

She was not mentally prepared for that. No one ever is. She was ordered to bed 24 hours a day indefinitely. Fifteen months later, she had gained 15 pounds. After a year and a half in bed, there was no noticeable progress.

It was at this point that tormenting thoughts began inundating her mind. Had she committed some unforgivable sin at some time in her life? Had she wronged someone and needed to make things right with them? Was there something about her life so offensive to God that her prayers were being short-circuited? What could she do?

She apologized to her husband for everything she could think to apologize for. She wrote acquaintances and purged her conscience. She prayed to God and asked what else she could do. What else could she do?

Finally, one day she conceded defeat. She had run out of ideas. She had fought and struggled, and worried until there was nothing left. Standing by her bedroom window, she prayed.

The prayer, recorded in her diary, was: “From this moment I promise that I’ll try to do whatever you tell me for the rest of my life, insofar as you’ll make it clear to me what your wishes are. I’m weak and many times I’ll probably renege on this. But Lord, you’ll have to help me with that too.” A God Provide

That was the moment of surrender. She got out of the way. Within six weeks, her condition improved until she was taking walks, working in the garden, making jelly, and eventually resumed her “normal life.”

Catherine Marshall’s story may be summarized in these words:

God can, if we will only let God. 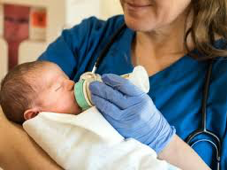 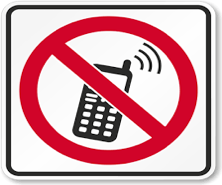